Boyfriend and I took a semi-impromptu trip down to Hangzhou (杭州) last weekend during the Qingming holiday. We had discussed going two weeks before but didn’t actually get around to booking train tickets and hotel until just a few days before we left. As such, the trains were nearly all sold out and most hotels fully booked. Luckily we managed to get a train leaving Saturday morning, but ended up having to stay at a pricier hotel and return via Shanghai. We even had to take business class on the Shanghai leg! (Business class was really nice, so I’m not complaining.)

Anyway, Hangzhou is the capital of Zhejiang province, and located about an hour by train from Shanghai. It is famous in China for being idyllic – lush and green, mild in temperature, serene. For the most part, except for the tourists and traffic, that was all true. That image of the city most likely stems from its iconic West Lake (西湖, Xi Hu, above) and Longjing (龙井, “Dragon Well”) tea fields, both of which we visited.

We also went to the Xixi Wetlands Park, which is massive and a great place to get lost in. We unfortunately only had about three hours to spend there and we didn’t see many birds, so I’m not sure I got my RMB 80’s worth of the admission ticket. But it was one of the better national tourist sites I’ve been to in China.

More pictures after the jump! 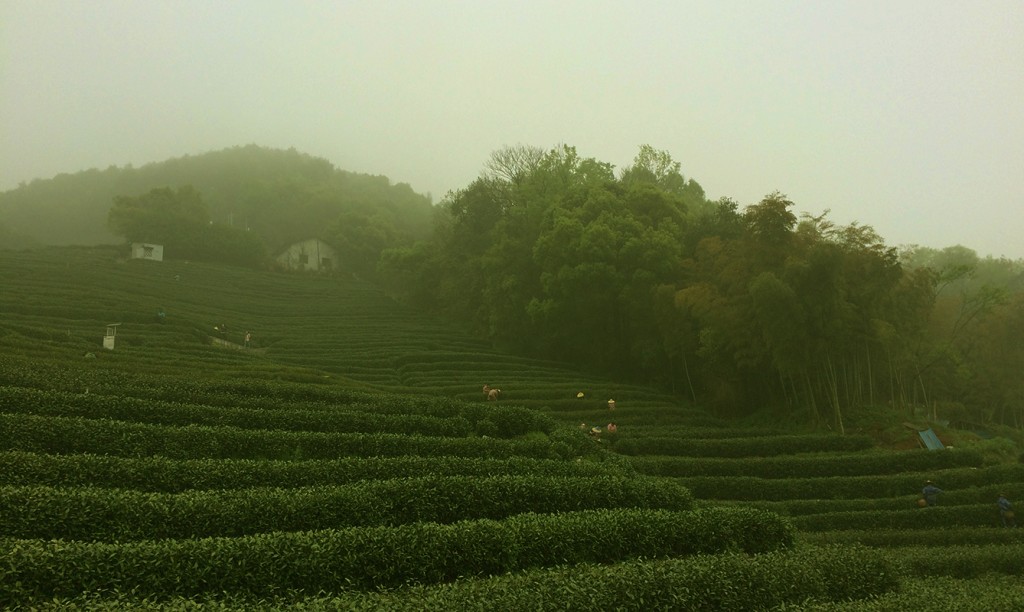 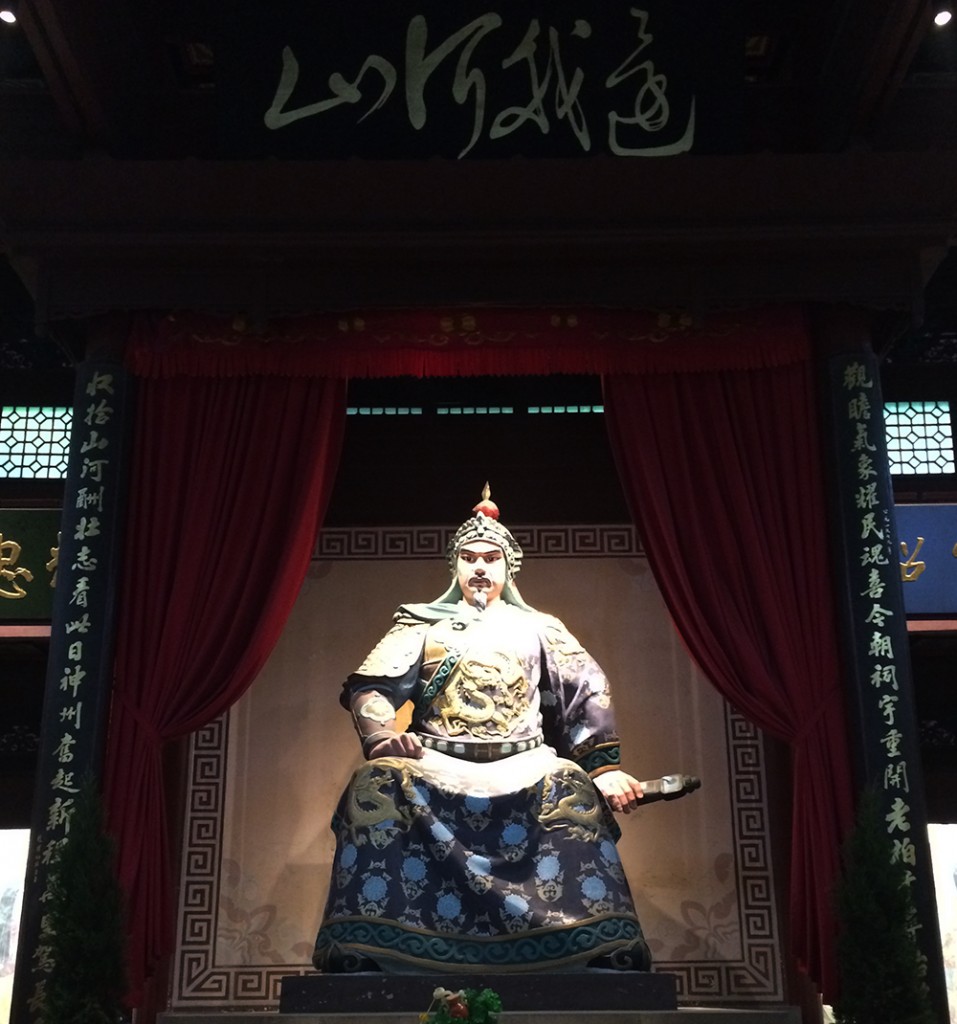