My last post was kind of whiny and dour, and really, I don’t despair about those things, I kind of just accept it. Stupid people are found everywhere in the world, so I hope China doesn’t come across as any worse than other places. There are certain things in my life here that I wouldn’t trade for the world.

Just from this week: 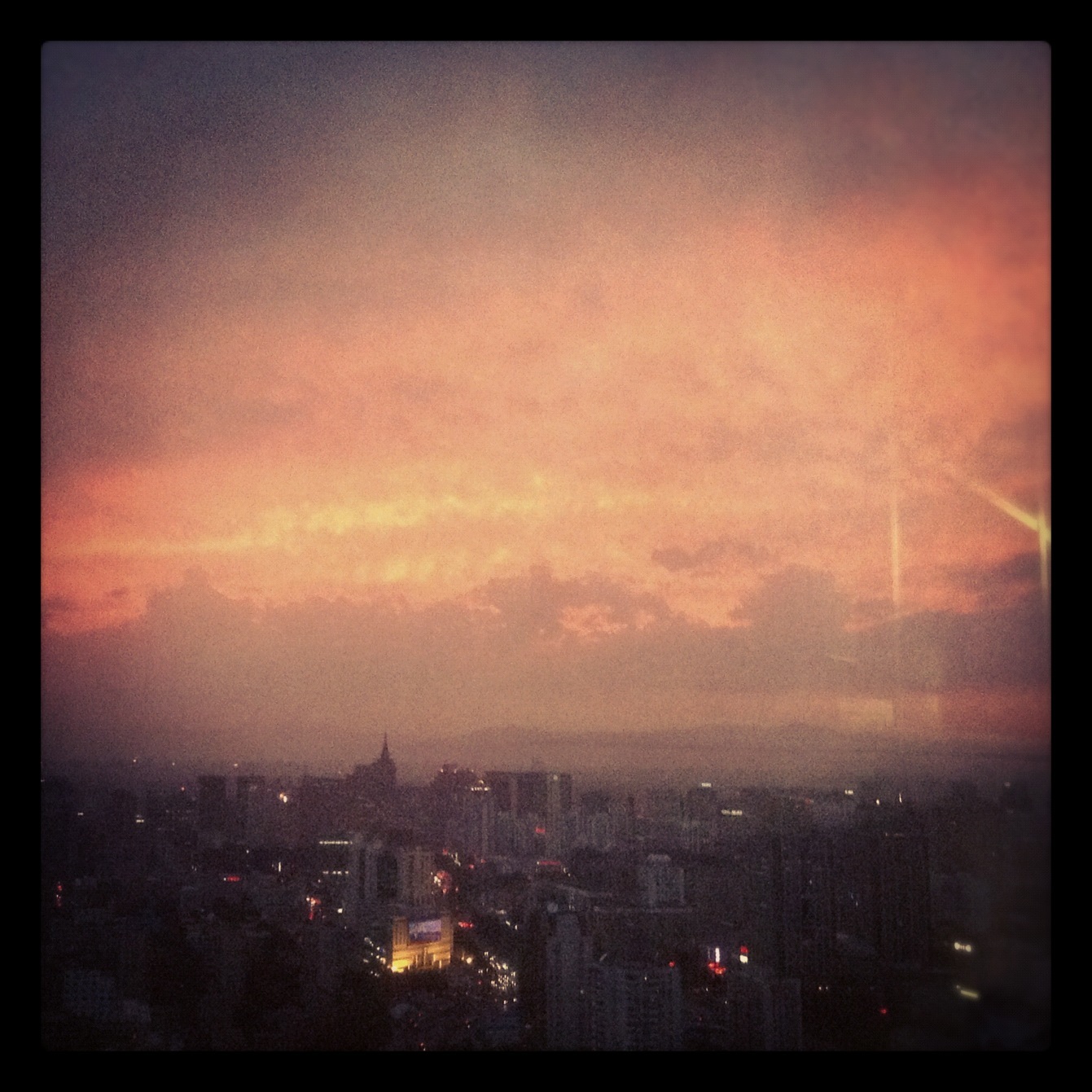 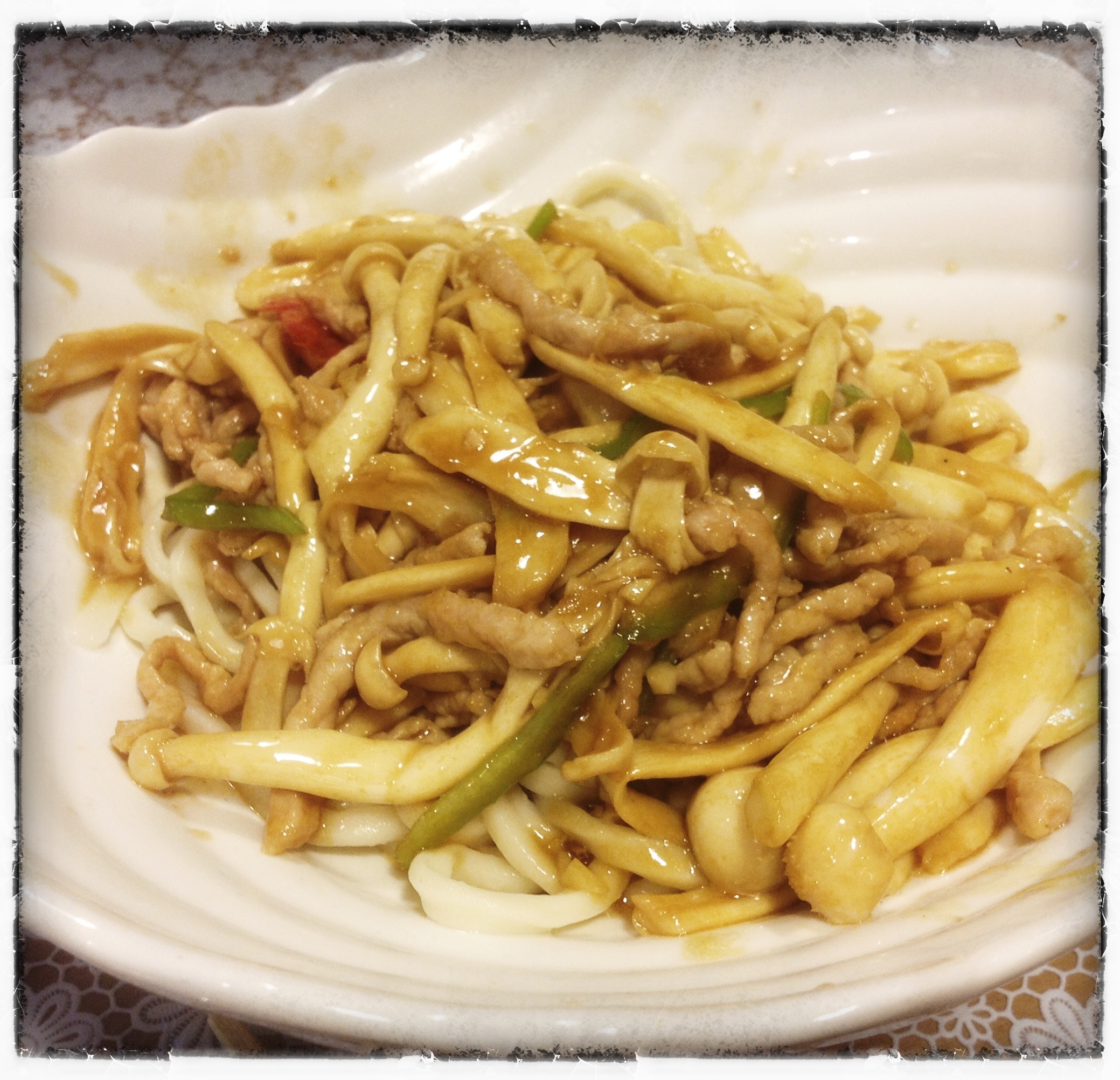 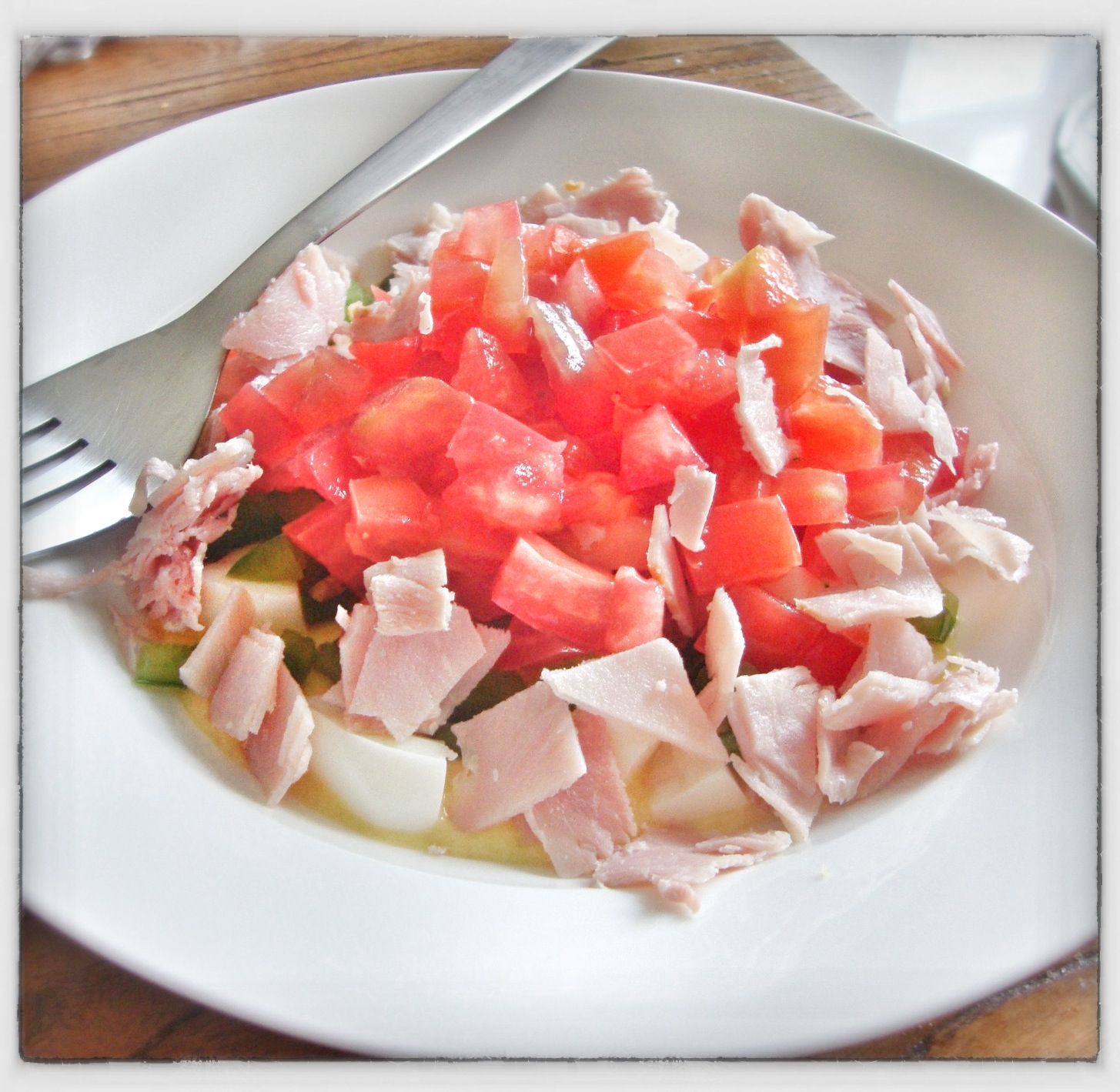 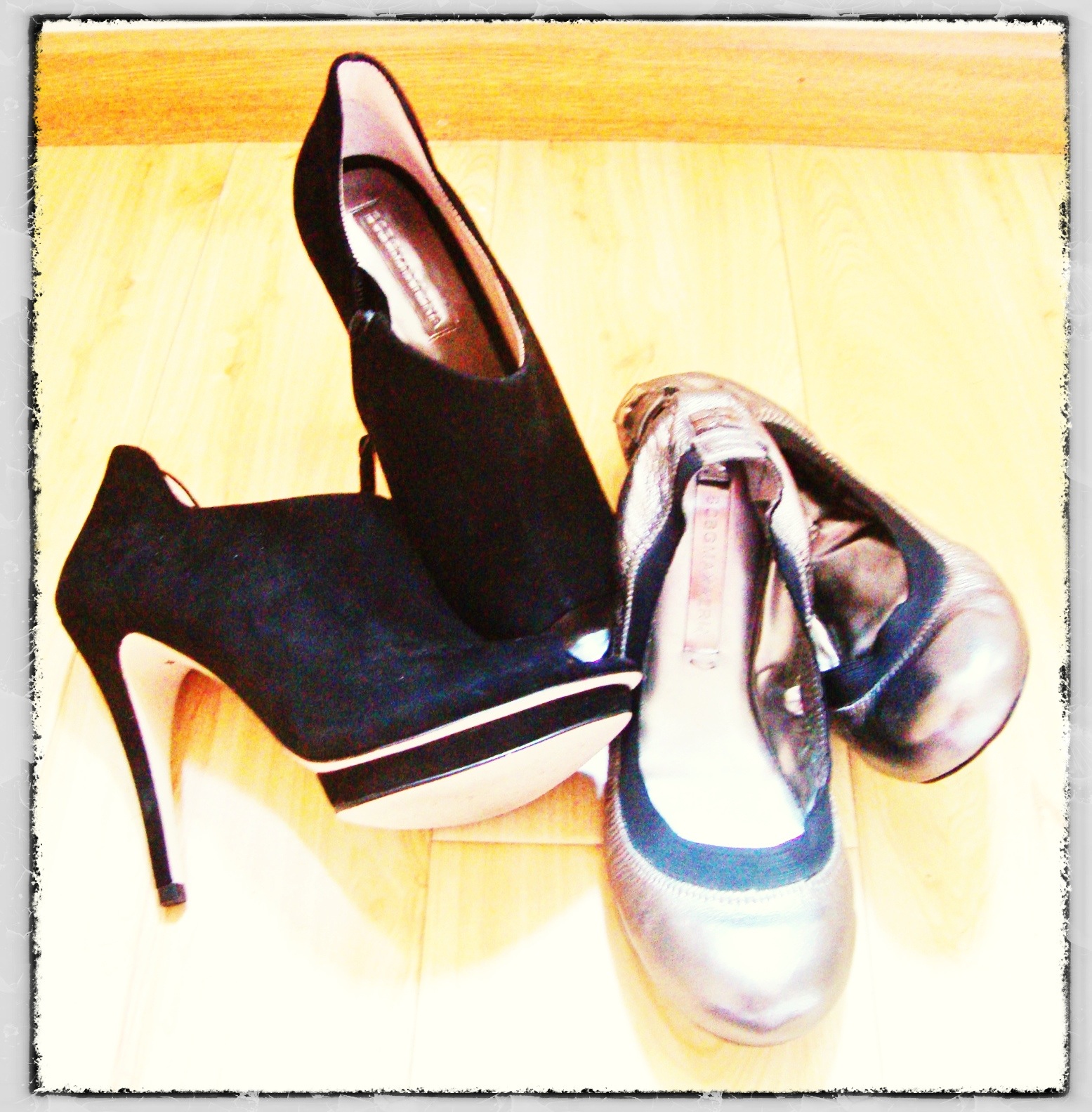